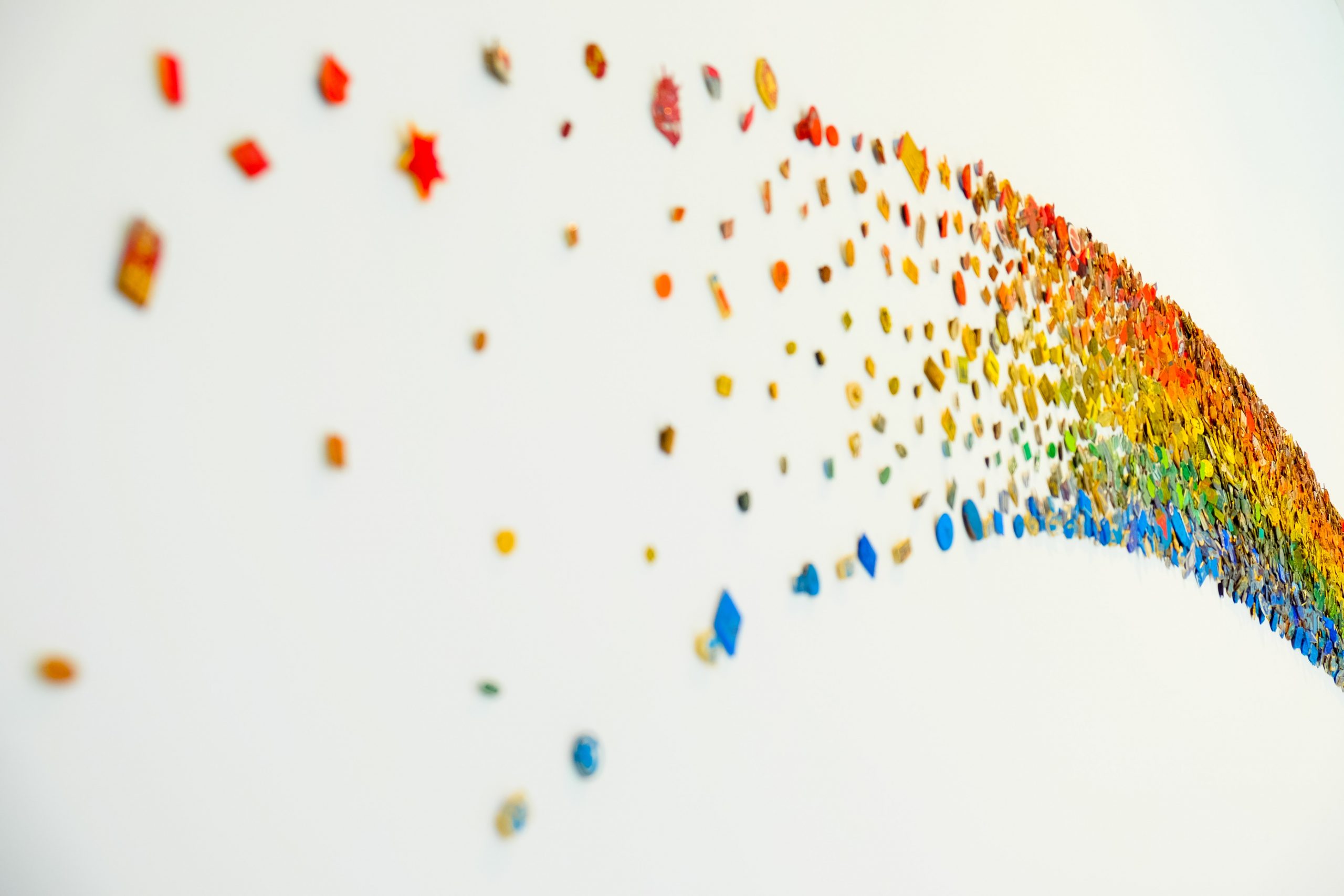 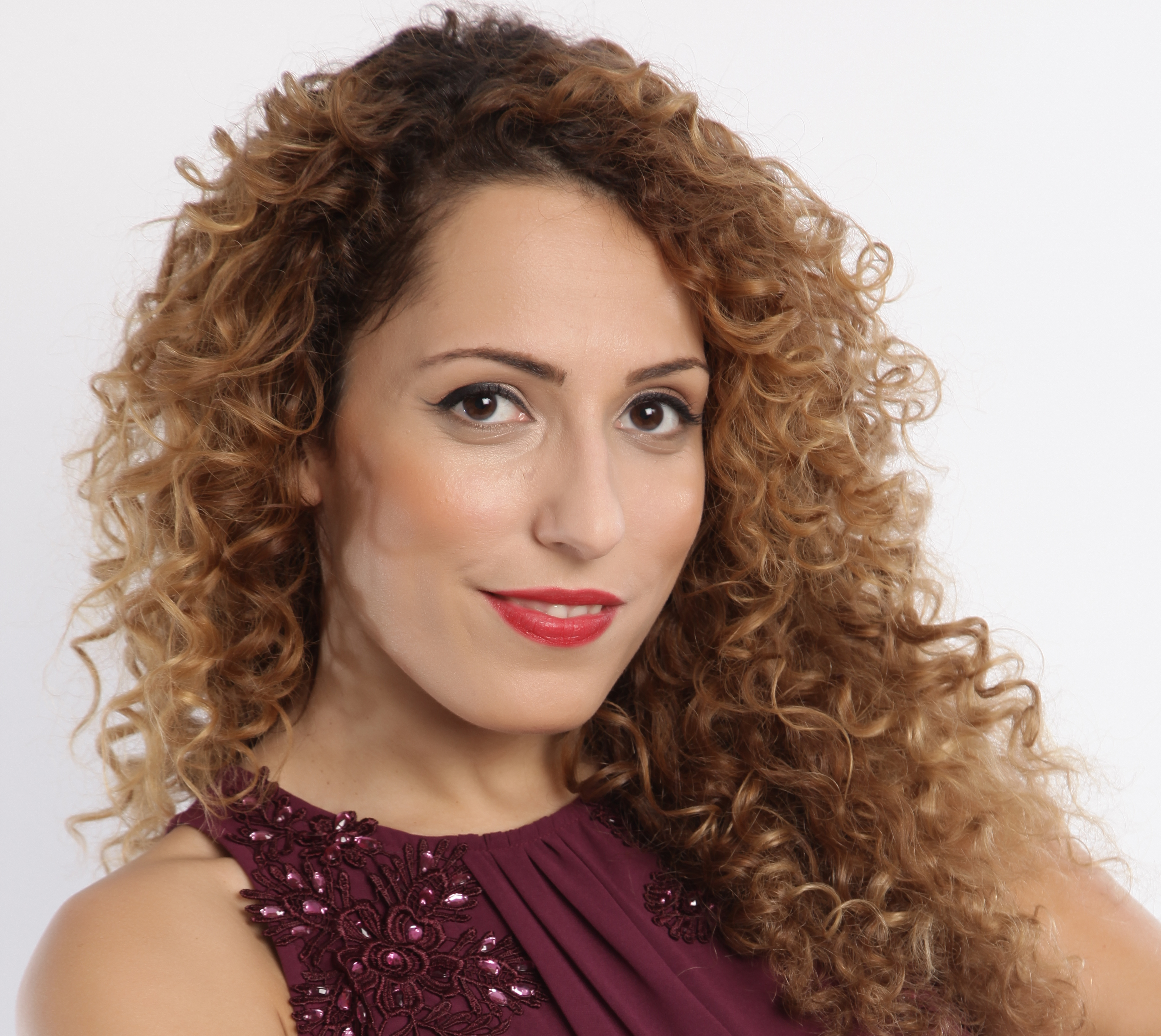 I am on a mission to reframe the concept of mental health in the workplace through effective coaching. I successfully empower clients to achieve their career and personal goals thanks to my professional and empathetic attitude. I connect to my clients' purpose an I offer a practical, goal-oriented and solution-focused approach.

In the world, there are many different models that support the coach in the development of their sessions and their paths, but I wanted to create something that in addition to helping the coach was also clear for the client.

So, here I am, with six blank A4 sheets and tape I gave life to my ‘magic board’ and I opened the dance to a wild brainstorming. Since I have a visual memory, I liked the idea of ​​starting from a symbol from which an acronym could emerge. But how do you create such a symbol from nothing?

I decided to do some research that led me to (re) discover the Runes.

The Oxford Dictionary defines the Rune as follows:
– One of the letters in an alphabet that people in northern Europe used in ancient times and cut into wood or stone
– A symbol that has a mysterious or magic meaning

After carefully observing and studying some Runes I found Uruz, which represents the inner King and Queen. It indicates both male and female strength and it was precisely this combination that fascinated and intrigued me.

The Uruz symbol is very simple and I felt that it was not complete.

I realized that there was a need for more harmony and a musical note was just the missing ingredient.

I decided that the main theme of my model would be based on three pillars:

With harmony above, as if it reigned over everything else.

What is meant by “Power”?

The clients who approach coaching are pushed by a force (power) that pushes them to change. This is the customer’s choice and desire to become a better version of themselves. It is based on empowerment, will and awareness.

In this phase, the coach explores what the client wants to achieve. It is the moment of the creation of the partnership where the processes and objectives are defined.

The client has the “power”. The choice is theirs and they choose what happens during the session. What role does Harmony play?

The person who decides to undertake a coaching path, generally does so because they feel the need to maximize their potential. Harmony is the invisible thread that keeps us aligned with the idea of ​​who we would like to become. It is a step that is based on full trust (of the client towards their potential and towards the coach) and on listening.

Here the coach listens actively creating a safe environment for the client, his presence is tangible but allows the client to align and grow because he is free to choose and walk at his own pace.

Last – but not least – Determination.

The choice of coaching is a gift that the clients give to themselves. It is a path where the customer undertakes to continue improving by pursuing their goals. The customers feel that, thanks to determination, the power of their choice leads to the implementation of their action plan and personal growth.

In this phase, the coach invites the client to use the new learning to achieve the set goal and then partners with the clients to find their best way to support themselves on the way to their goals.

The PHD coaching model is entirely based on the client’s process: the power of one’s choice, the will to align with oneself and the determination to achieve the set goals. It is a model that stimulates personal growth and individual empowerment.

The PHD model is not connected in any way to the PHD Doctorate but is the acronym of the coaching model created by Laura Peli at the request of the EpiCoaching Academy for the purpose of coach training certification.

Laura Peli, Coach Member of EpiCoaching Academy
I am on a mission to reframe the concept of mental health in the workplace through effective coaching. I successfully empower clients to achieve their career and personal goals thanks to my professional and empathetic attitude. I connect to my clients' purpose an I offer a practical, goal-oriented and solution-focused approach. 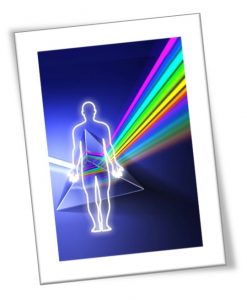 Reframing Perspectives was the subject of the 1st Class I attended in my Coaching Certification. It was an online Class at ICA – International Coach Academy – in August 2014 with Scott Masciarelli and until today I remember some of the main outcomes of this hour of truly engaging discovery on Coaching. That correlates directly with what 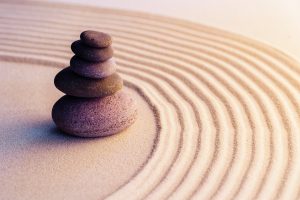 The value of silence in coaching

In our modern society, verbal communication has clearly prevailed over the dimension of listening to oneself and others, and vital space for other means of communication has been taken away from our lives. Sensory communication in fact provides a wide range of means available to the individual in order to  communicate with others: a communication 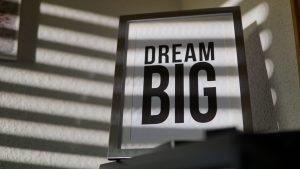 I want to share with you my story, a story that was born in 2017, when I made a clear point in my life: I wanted to start building the foundations to make my dream come true, a dream that I cultivated for a long time: developing a work project within the next 5 years, 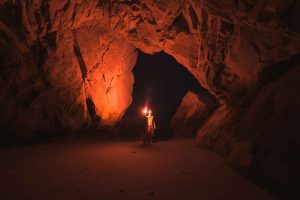 During my journey to get my certification as a Professional Coach with EpiCoaching Academy, I had the opportunity to create my own coaching model. I have chosen to create a model that represents not only the path that my clients can have with me through my coaching program, but also my essence and my identity. 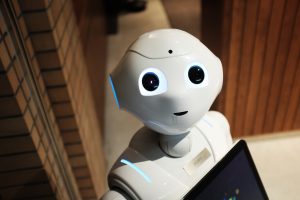 One Sunday morning, I attended the presentation of a course and I had the pleasure to meet Dr. Roberta Veneroni, a biotechnologist. She gave a brief speech and the message of her speech allowed me to have clarity about the connection between epigenetics and the identity of a Coach. Then a journey began in my 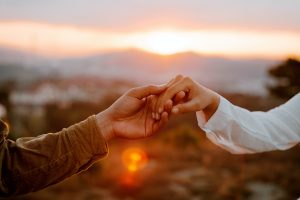 In December 2020, following a deep reflection and a personal selection of the courses available to become a professional coach, I began the much sought after and desired path, the ACTP EpiCoaching Academy ‘Masterful Coaching Diploma’. I have always been determined about my desire to be an ICF Certified Coach, what I did not know