“Stories bring meaning to our lives” 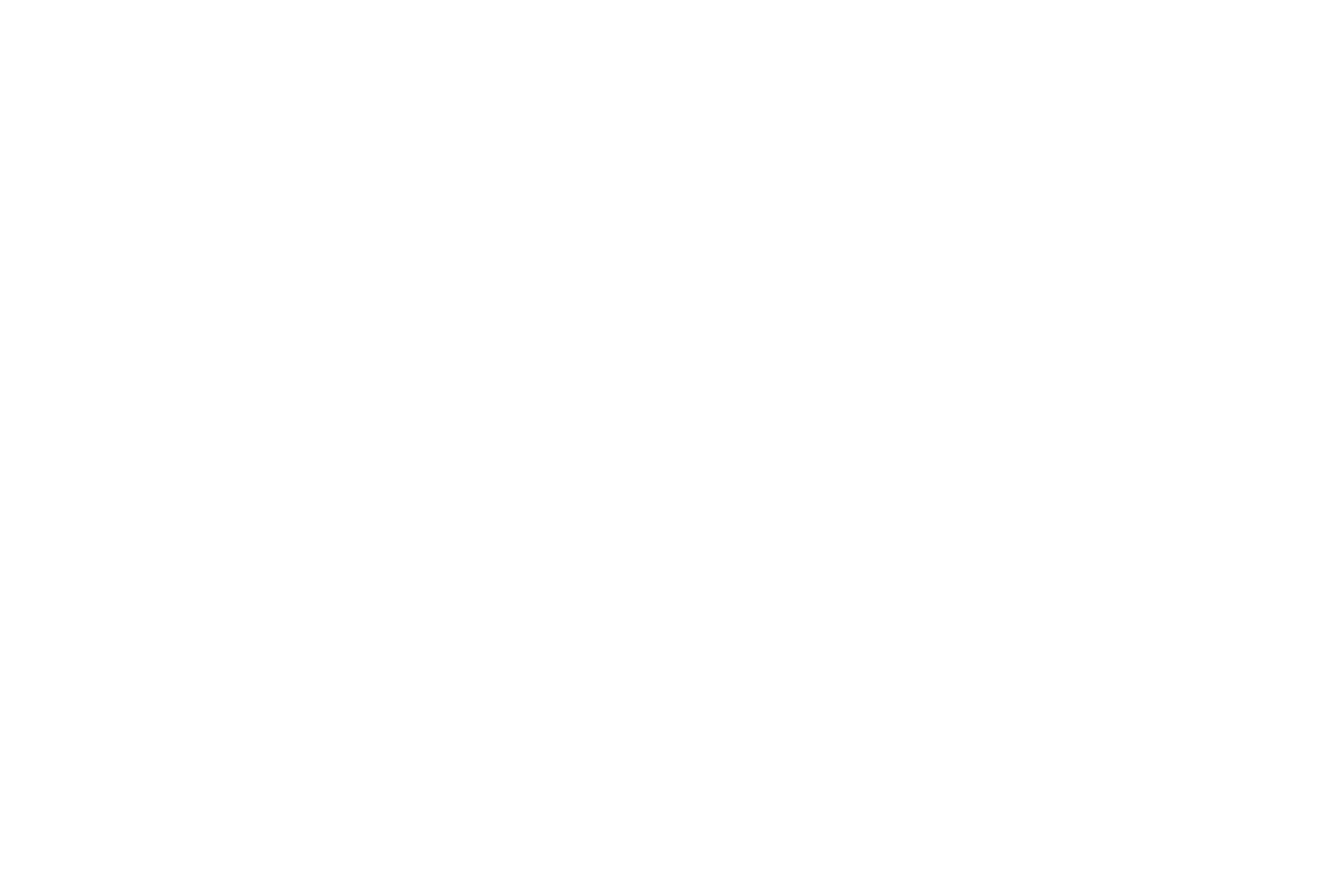 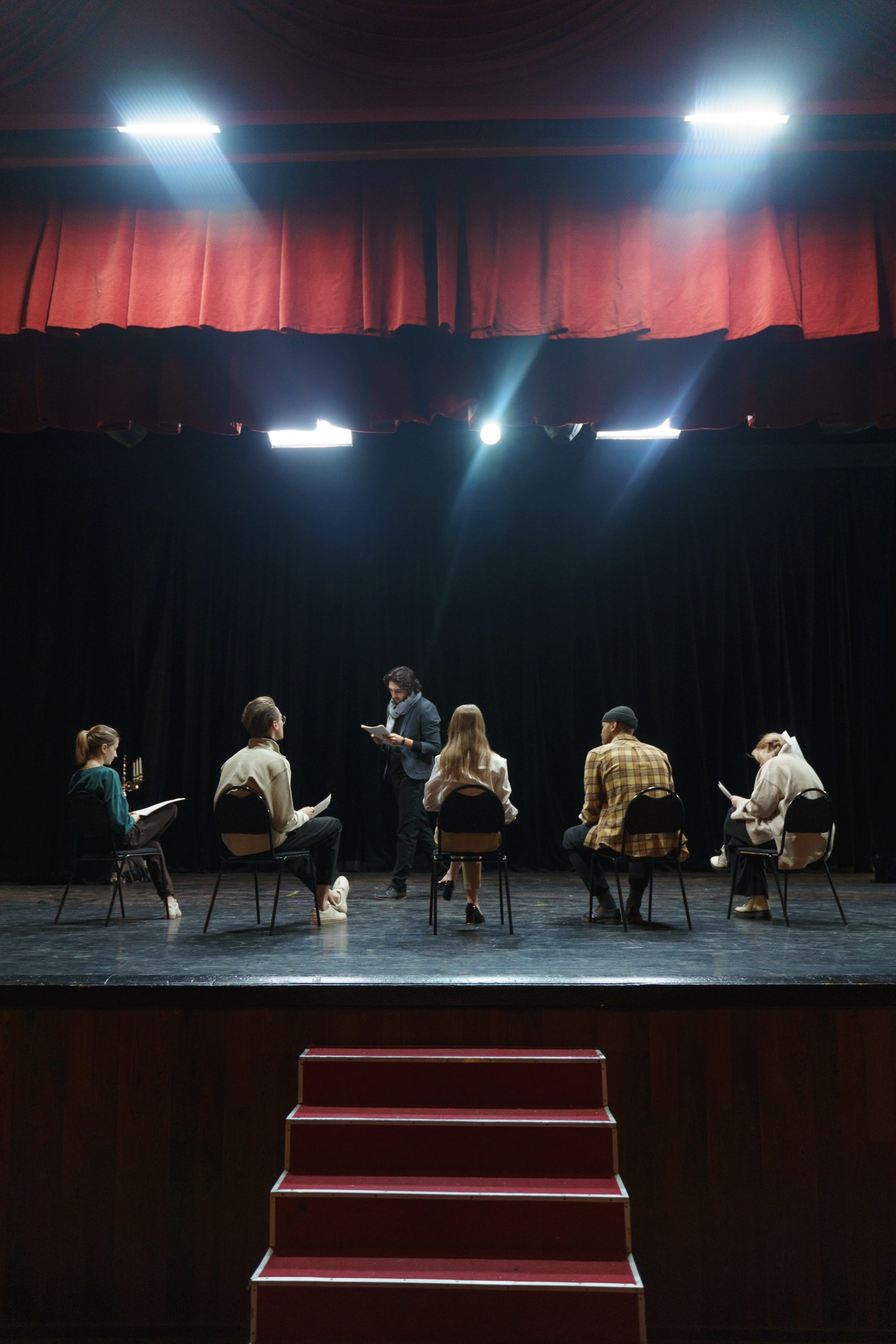 I was born in Angola, lived my early childhood in São Paulo, Brazil, until the age of 9 and started my journey in Theater, in the beautiful city of Lisbon, in 1991.
As an actor I have played several characters in numerous fiction projects for various Portuguese TV channels and, in Theater, I have been Salvador Dali, Einstein and Mad Hatter from Alice in Wonderland… among many many other characters. I have also been interested in Storytelling and in the art of storytellers since always.

Having been trained in Clown techniques, Mime and Pantomime and Physical Theatre, I applied this experience in the creation of several shows, and also used it as a bridge to the work I developed in the Storytelling field.
Throughout the last couple of years I’ve co-authored and been strongly involved in several projects where Storytelling techniques are explored and used in a playful, effective and inspiring way. Well known projects took place namely “Selfietelling” workshops series and “Conta-me Tudo” an event, that ended up becoming a podcast and a TV show.

We all have great stories inside of us, storytelling helps us sharing those stories with the others 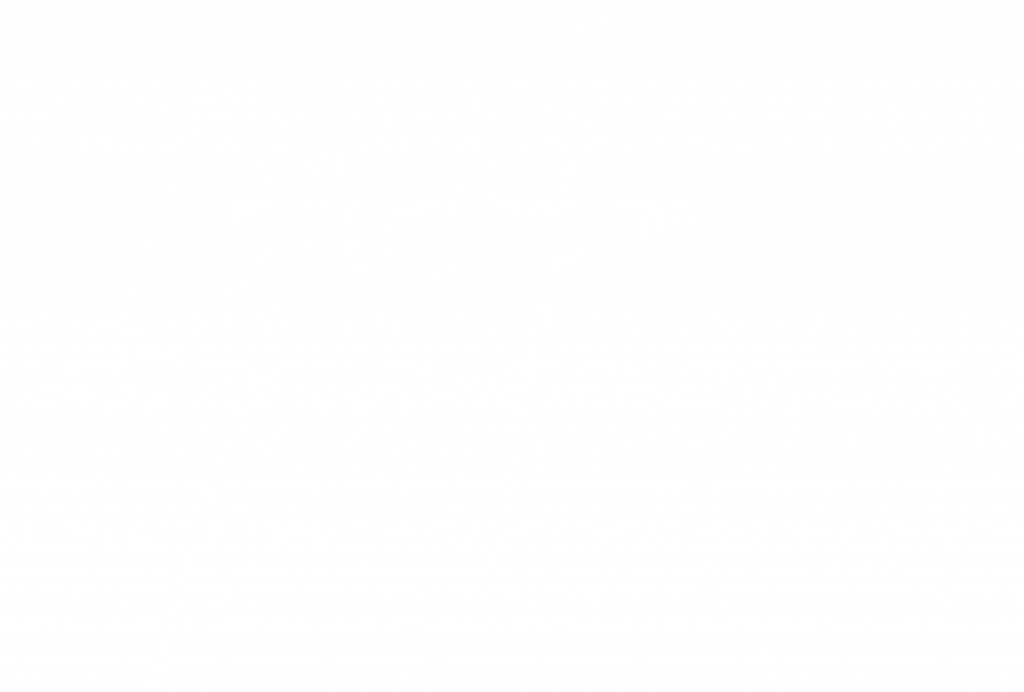 Work with our highly skilled and qualified trainers and mentors, in alignment with the ICF standards.

Get access to your courses with ease and manage your progress.

Partner with us to build your professional evolution and to enhance your talents.